As an antiques dealer in Nice, Harter Gallery is also shown as an example of a French art gallery when magazines take a trip along the antique dealers’ promenade in Nice.

We have thus had the honor of being highlighted by such distinguished publications as Architectural Design, Elle Décoration and Résidences Décoration.

Below you will find the full range of articles that have featured Harter Galerie, our vintage interior design and 20th century antiques gallery. 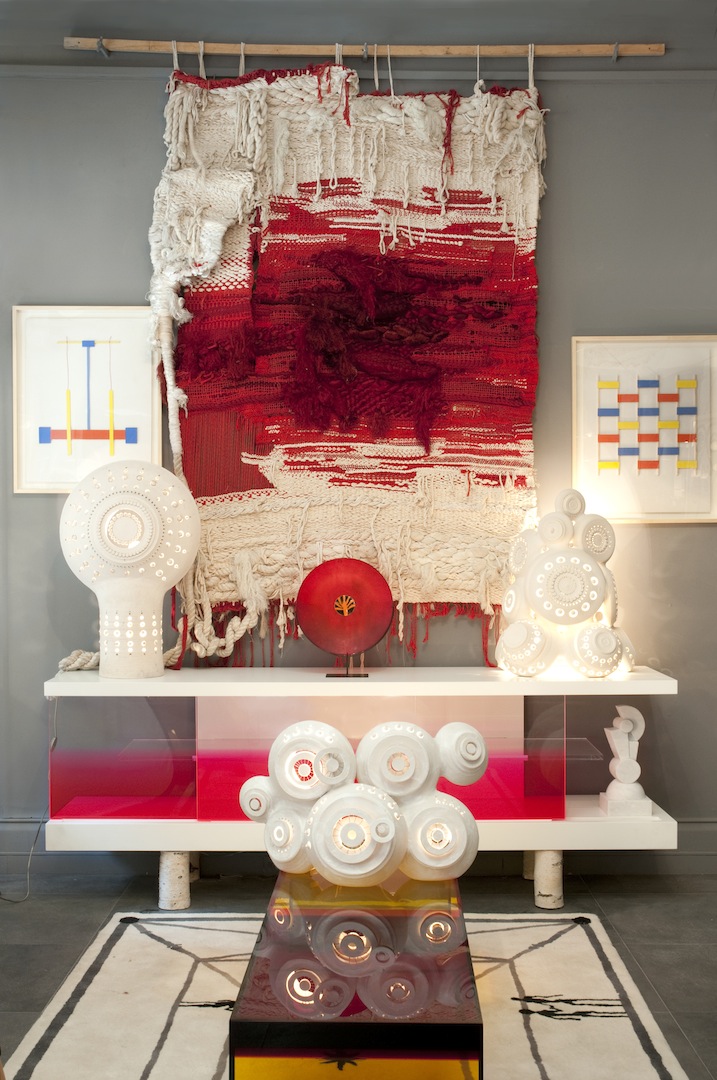 EXHIBITION
GEOMETRY ACCORDING TO ALBERT CHUBAC

"I do geometry for simplicity, we are not taken by forms but by the spirit". 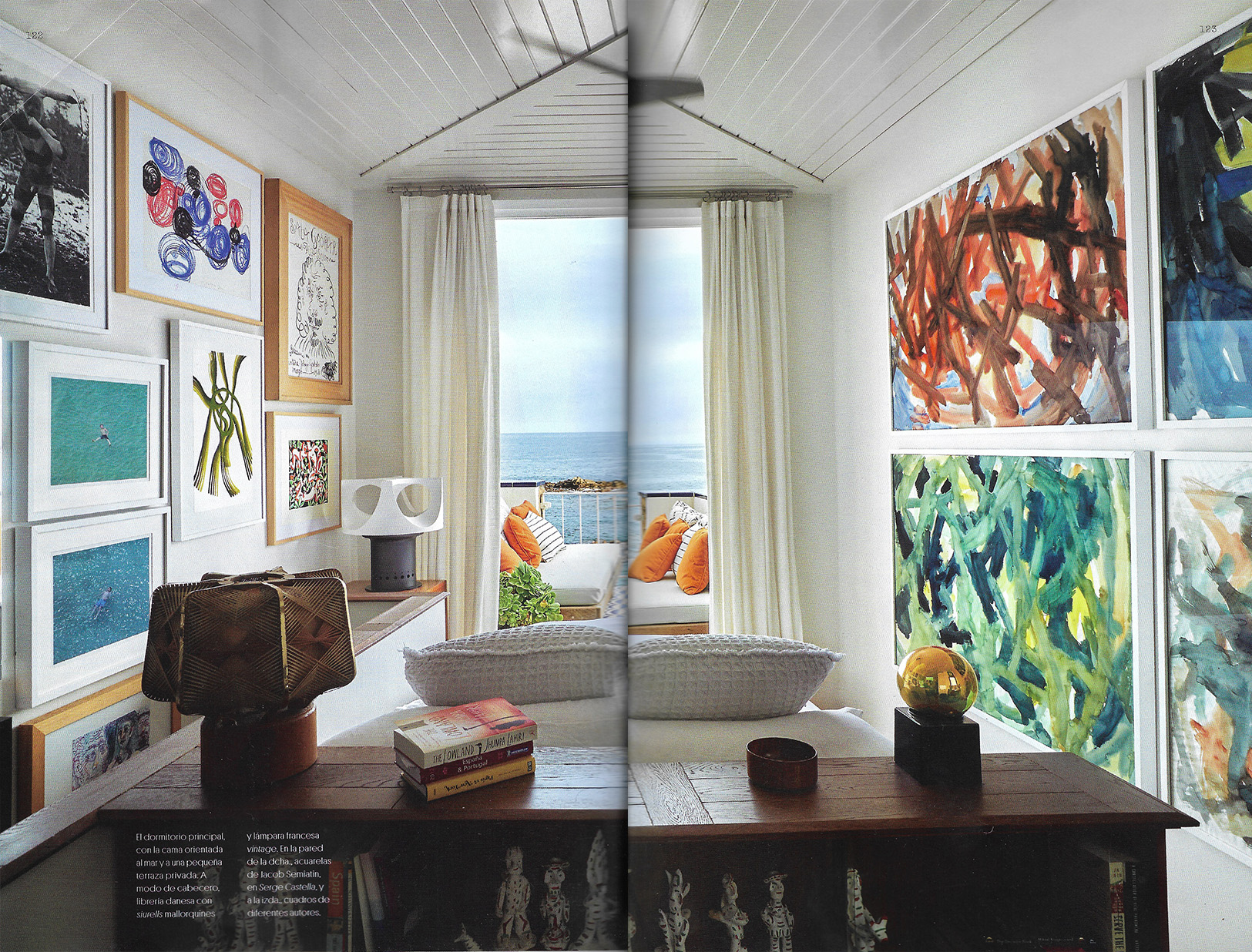 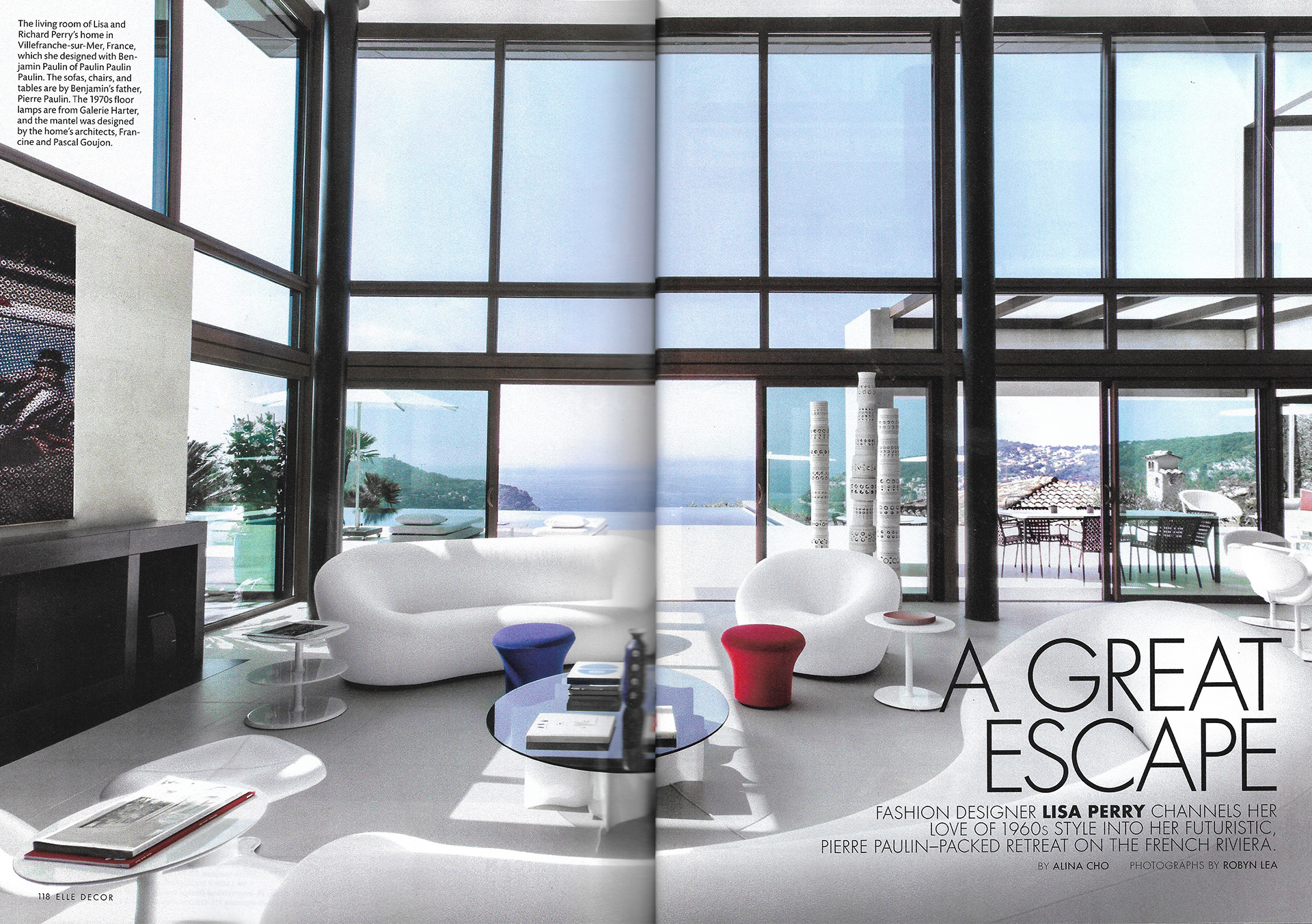 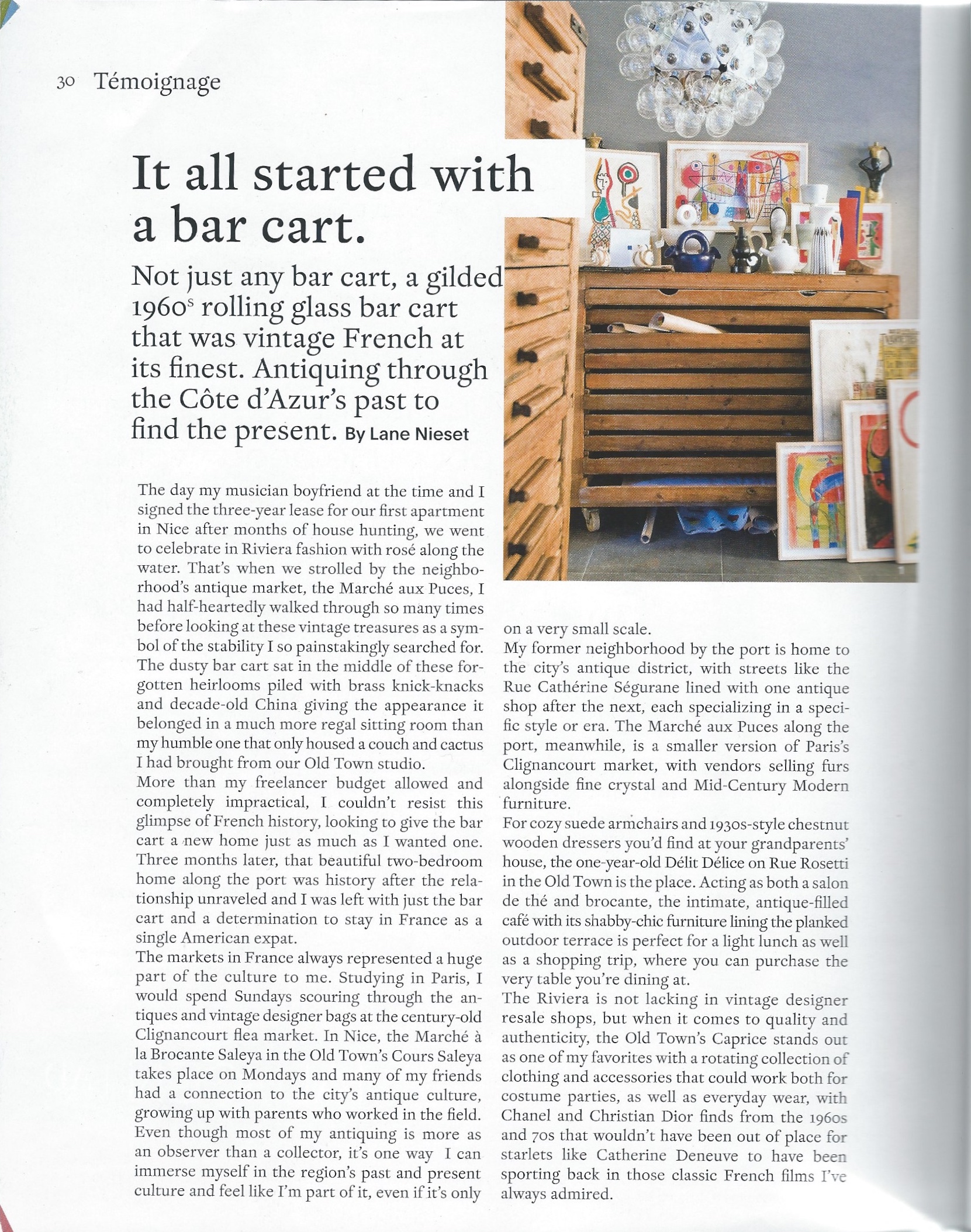 We live by and for antiques. And as not without humor underlines Jean-Pierre, "forty years that we exercise the antique business, we have learned that the best pieces are those that we would have liked guarded. But now, we must choose between becoming a collector and or devote himself to the wishes of its customers. " He chose and has specialized in the design of the 50 to 80. While acknowledging enjoy especially Italian designers, he is committed to never close the door to discovery. "I love working with glass Max Ingrand for Fontana Arte", says it to you, as to associate the transalpine brand and talent of a French designer. When Chubac succession, he acquired the studio background of the artist, a good fifty paintings. Recognized in the profession, "it is this accumulative library of who does our outstanding expertise in the work of art," Jean-Pierre Harter concludes with a final sentence: "I live in an eternal frustration" and laughs ... 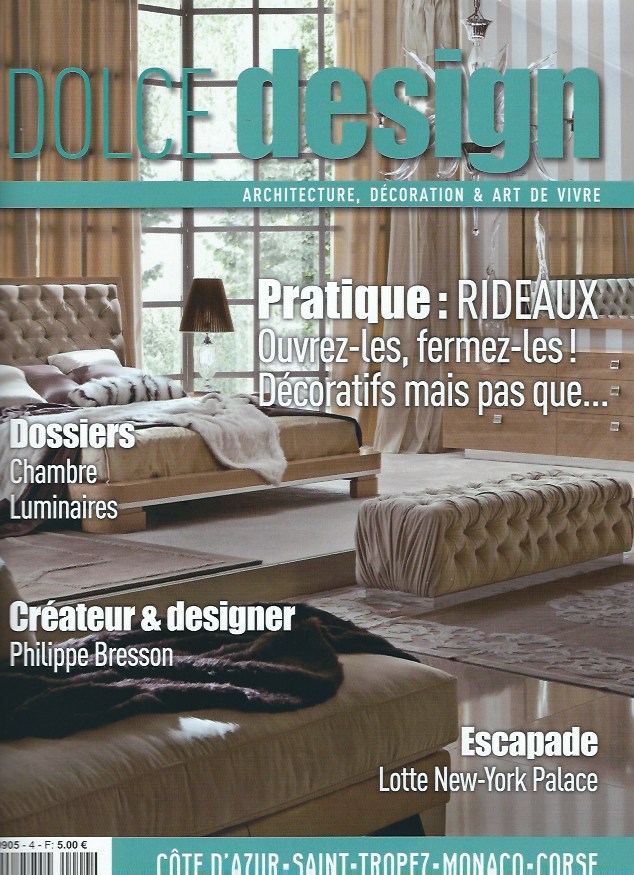 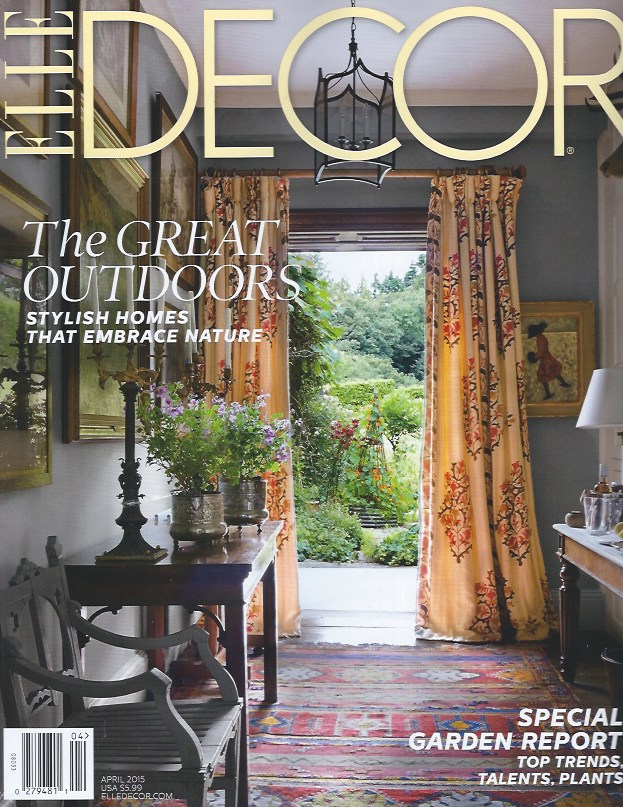 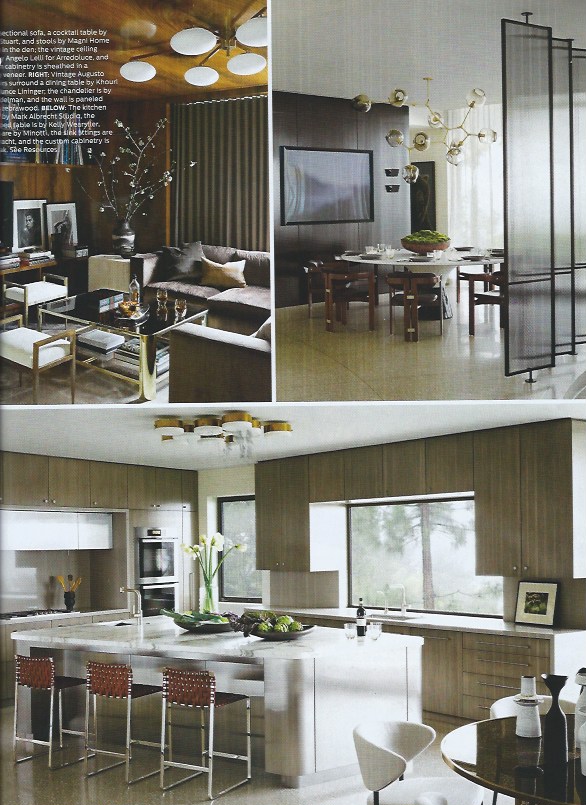 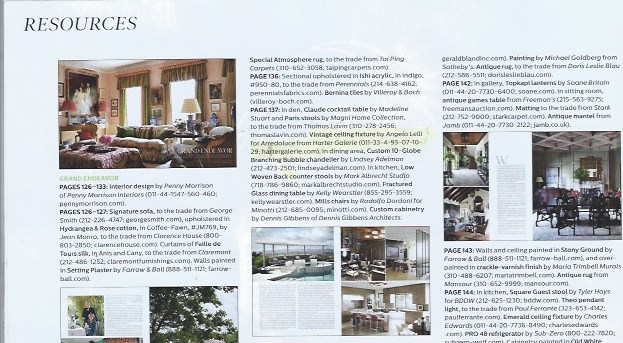 And staying with glamour...

Located on the Port, you’ll find a family, an infallible eye and a showroom that changes appearance with every discovery. And what discoveries they are!

HARTER, where style speaks for itself

When he settles back in the Proust armchair by Alessandro Mendi (Cappelini), Jean-Pierre Harter can talk unstoppably about the creations by French and Italian designers that are scattered about his immense art and design gallery. But his eyes take on an extra sparkle when he picks up a painting by Albert Chubac, for he has just bought a part of the artist’s studio collection. Since then, he has not ceased to sing the praises of this artist, whom he considers all too frequently under-estimated! 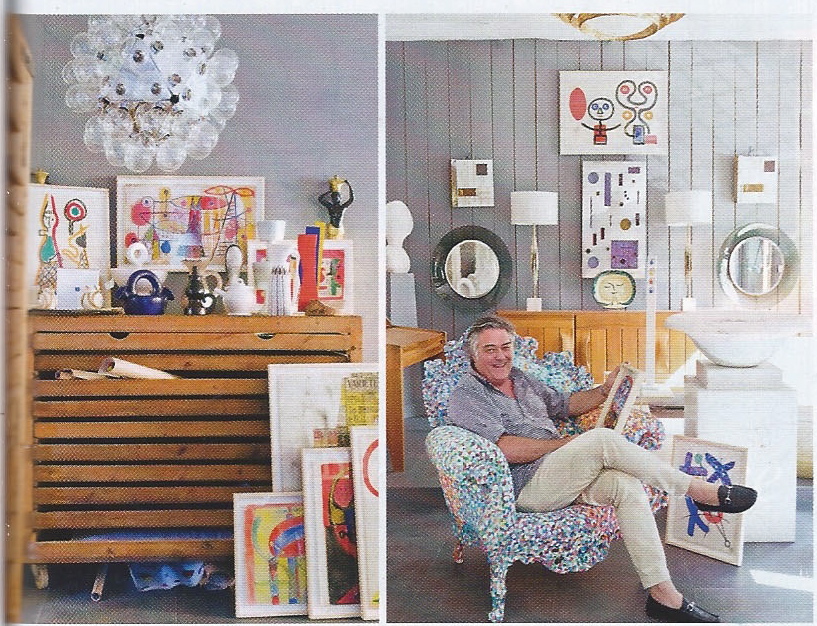 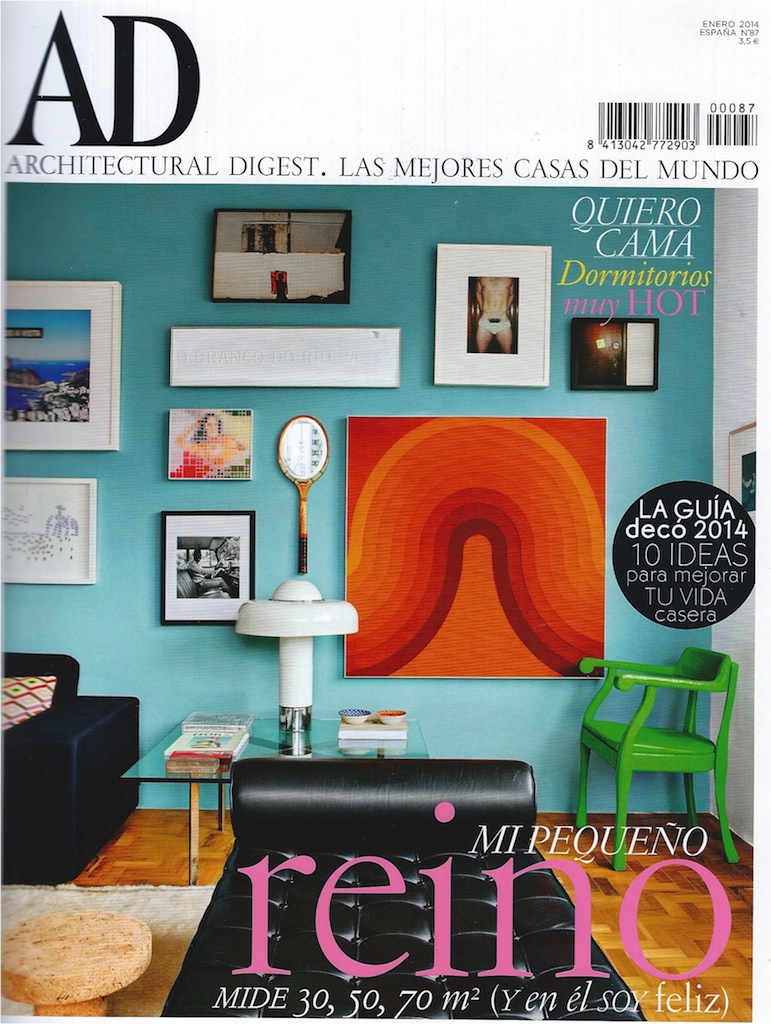 All the masters are there, with paintings by the artist Albert Chubac looking down on the numerous other rare pieces on display. An absolute must are the immaculate ceramics by Georges Pelletier, restyled by the gallery. 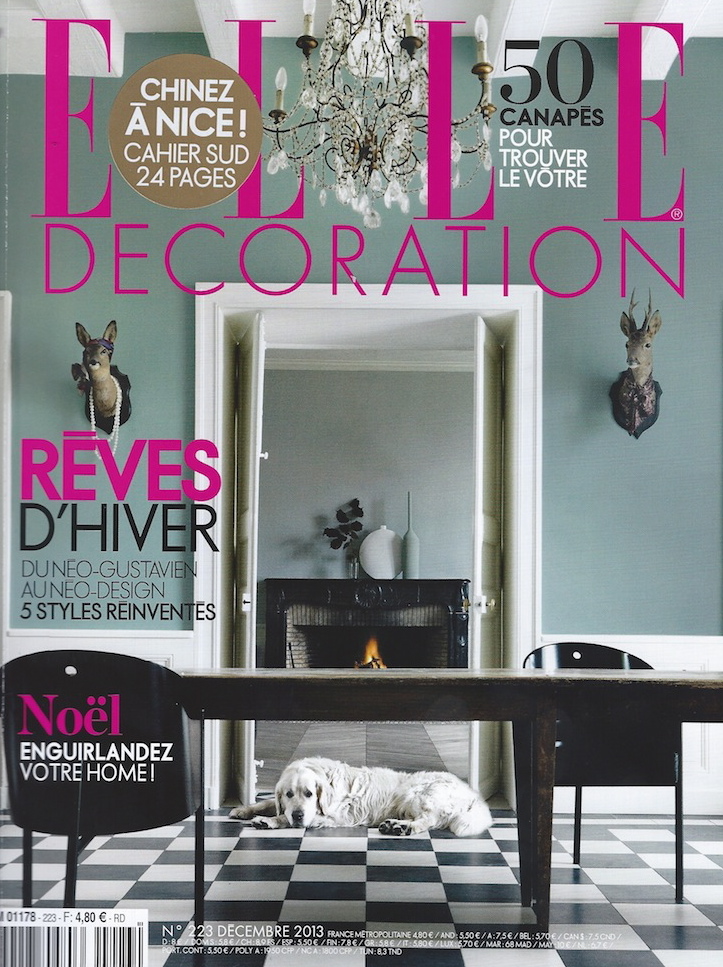 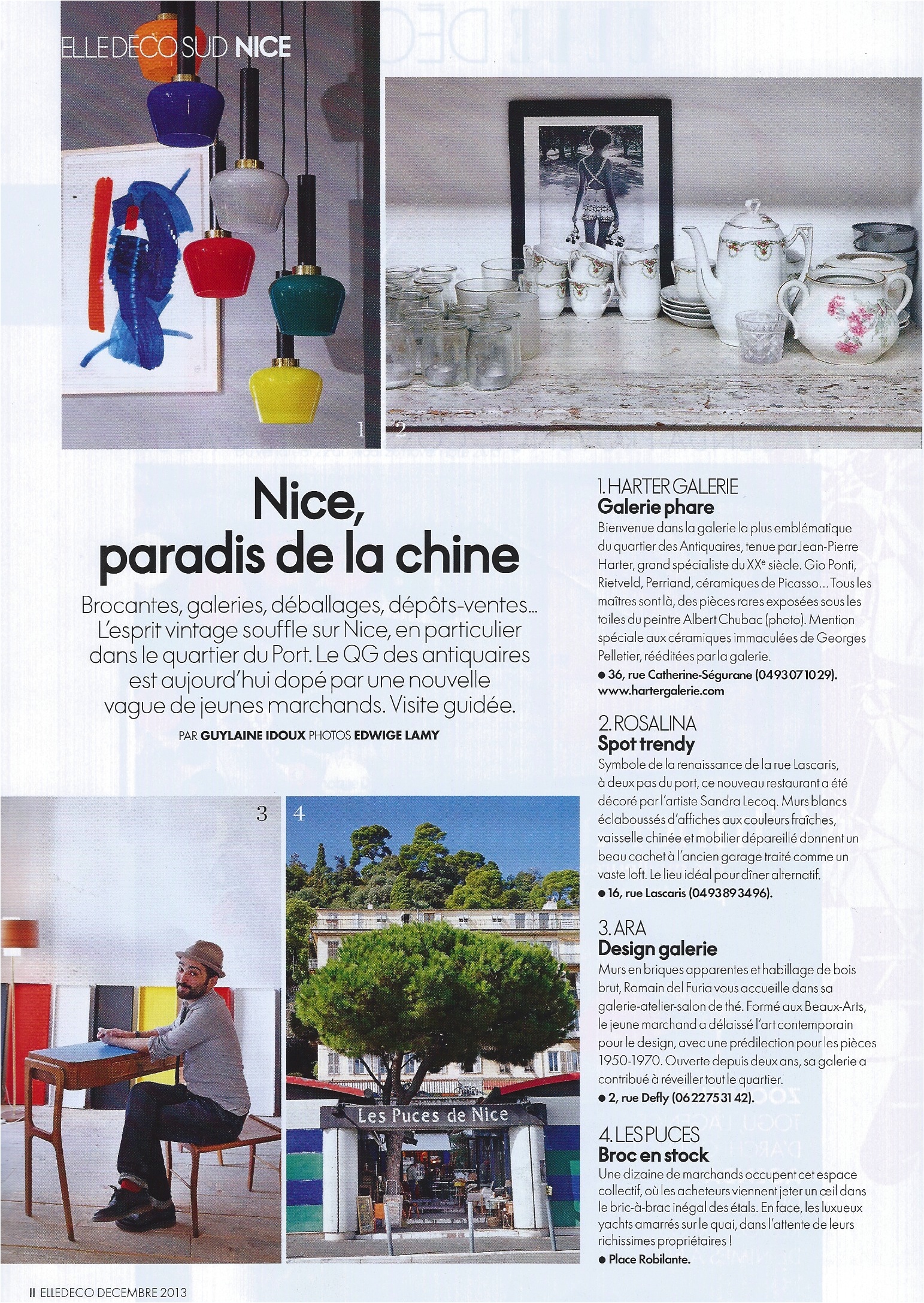 Well-known in Nice, Jean-Pierre Harter has developed a passion for the works of the painter Albert Chubac and has purchased almost his entire studio collection.

He is therefore almost the only dealer exclusively to offer a collection of paintings by this leading figure of the Nice School, little-known but interesting, joyous and adorable. 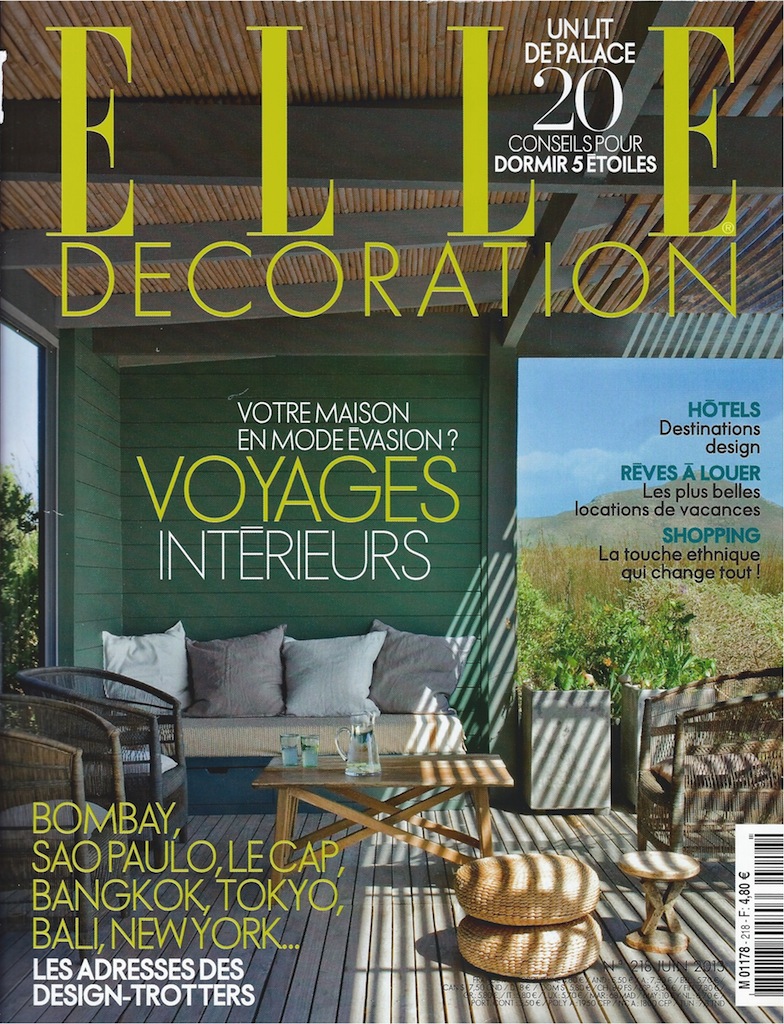 In the antiquarians’ district of Nice, Jean-Pierre Harter runs an immense art and interior design gallery specializing in Fifties furniture and the works of the Niçois painter Albert Chubac, most of whose studio collection he has purchased.

Chubac’s paintings, brightly-colored or naive, blend in beautifully with the furniture that is displayed in the gallery. 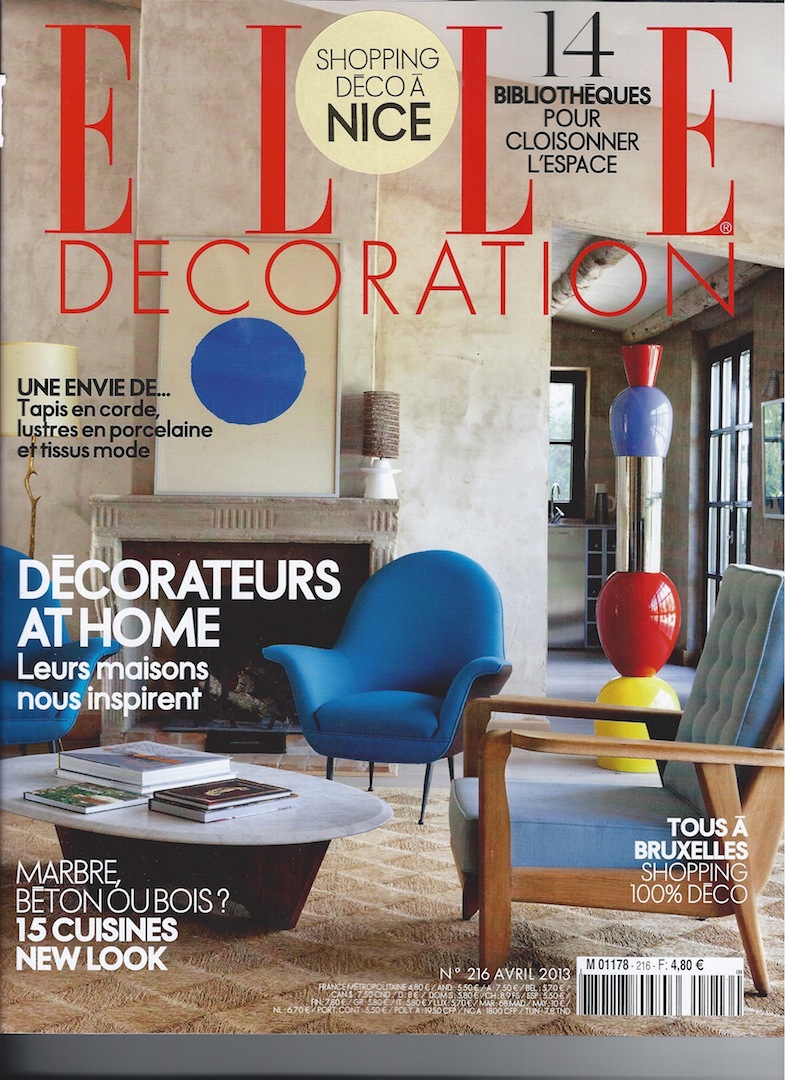 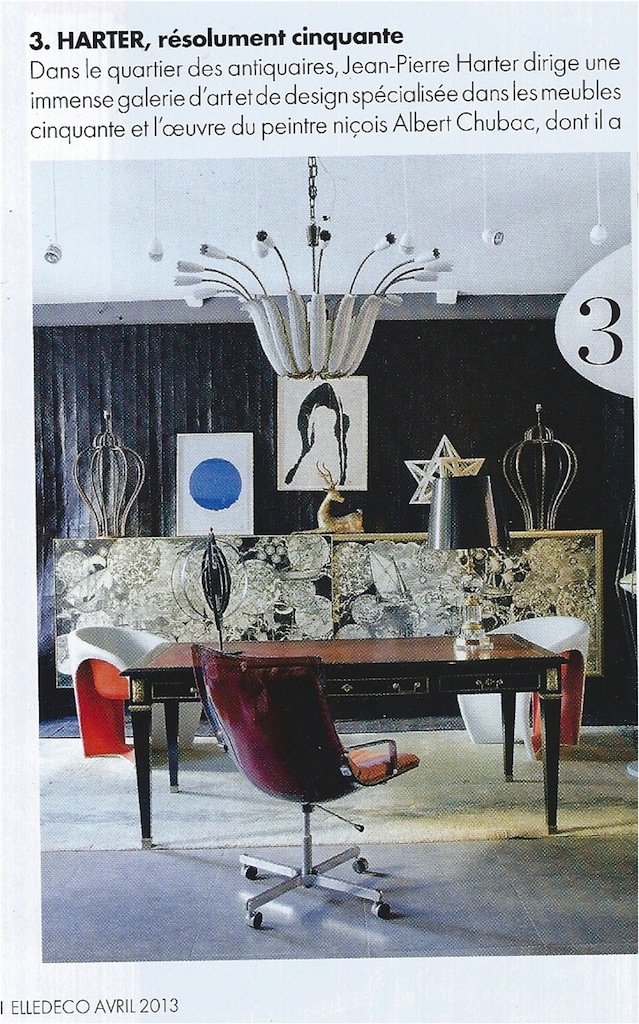 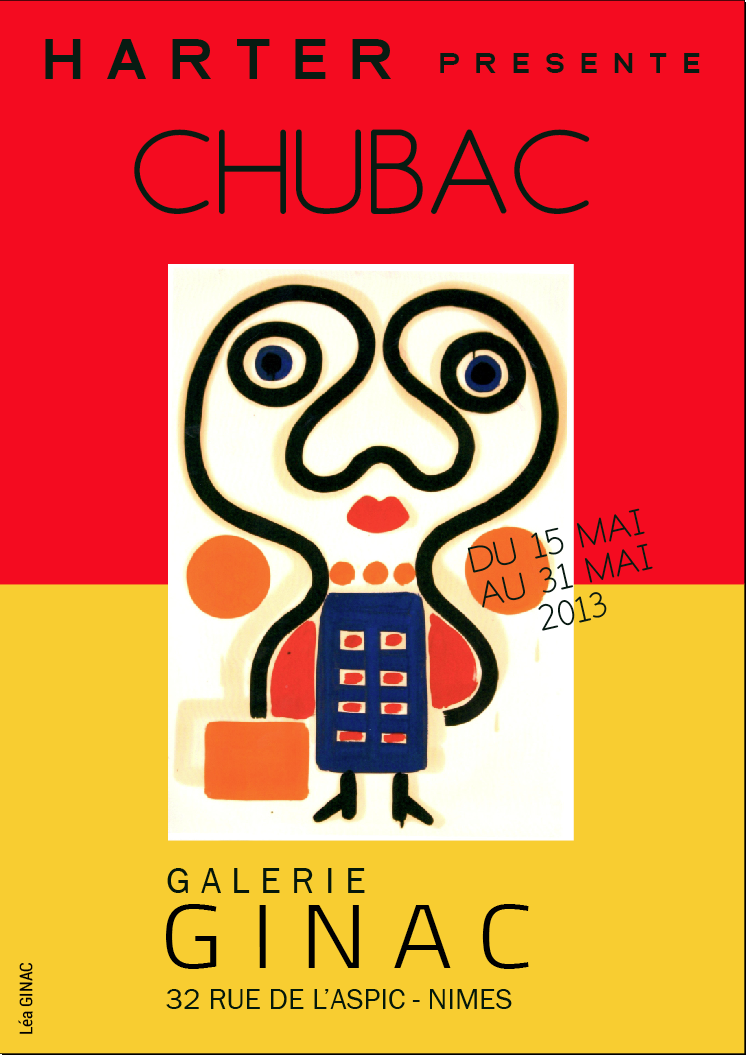 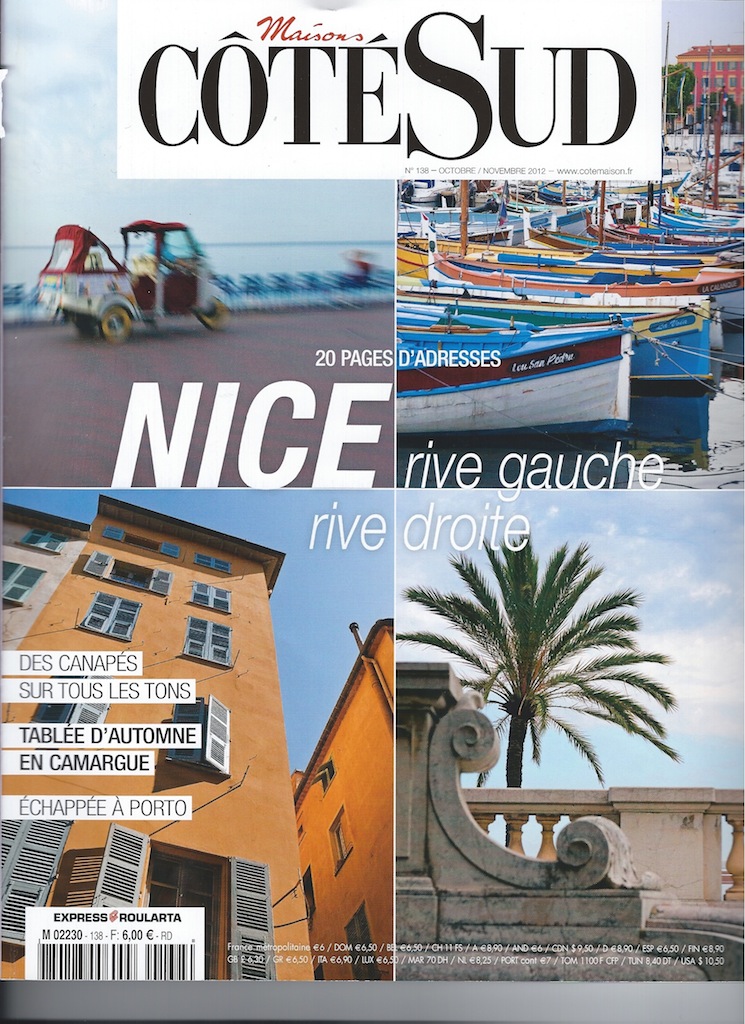 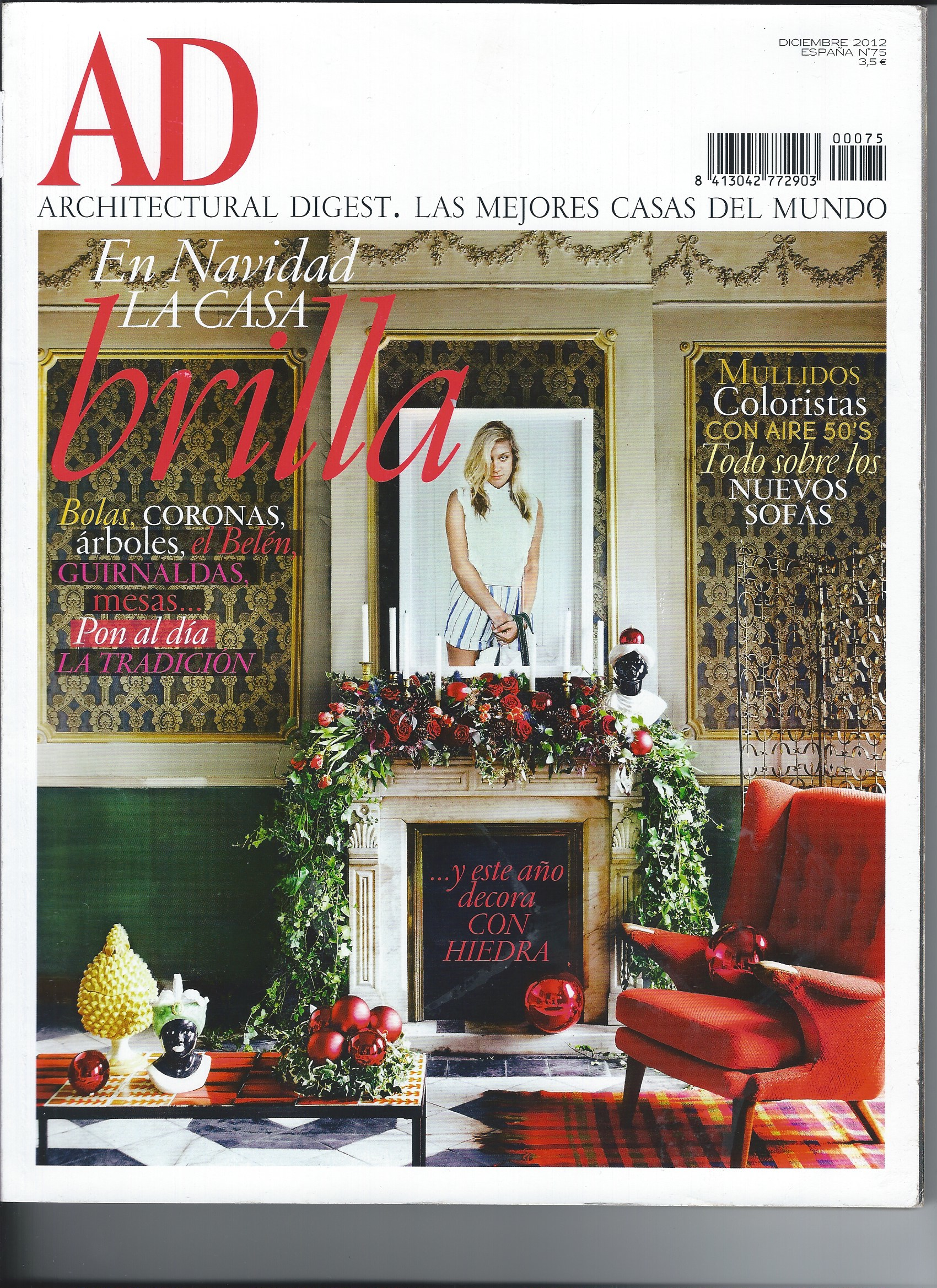 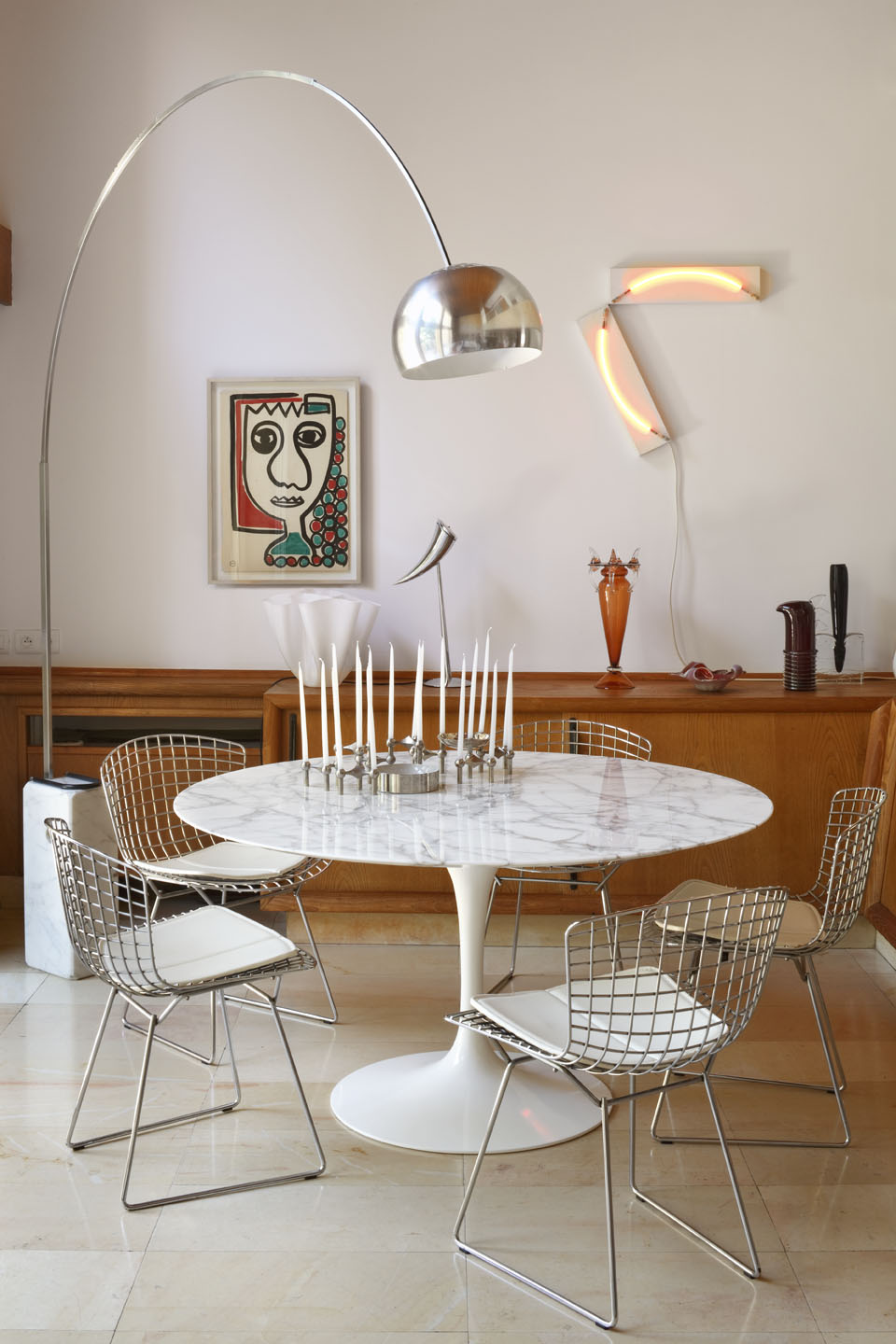 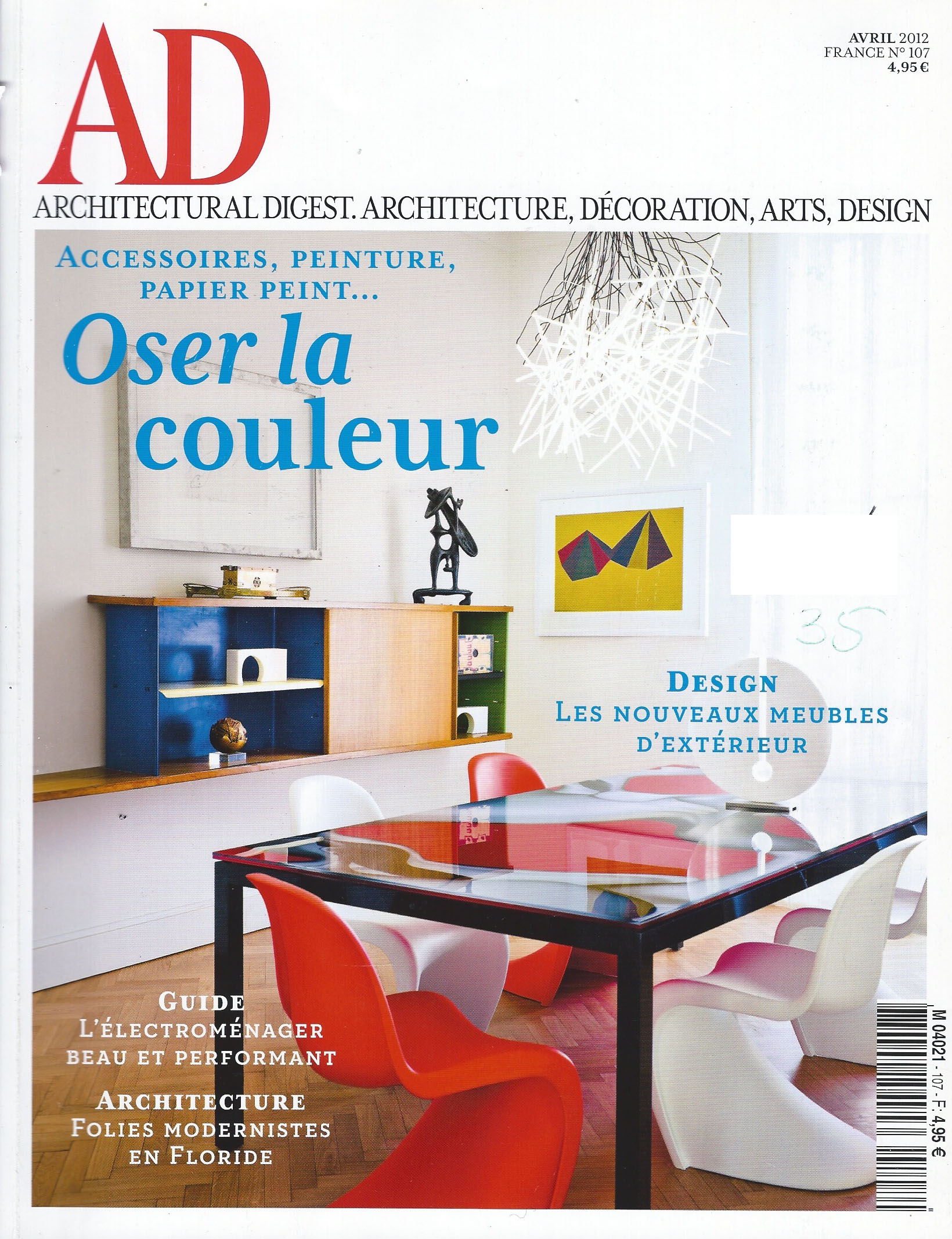 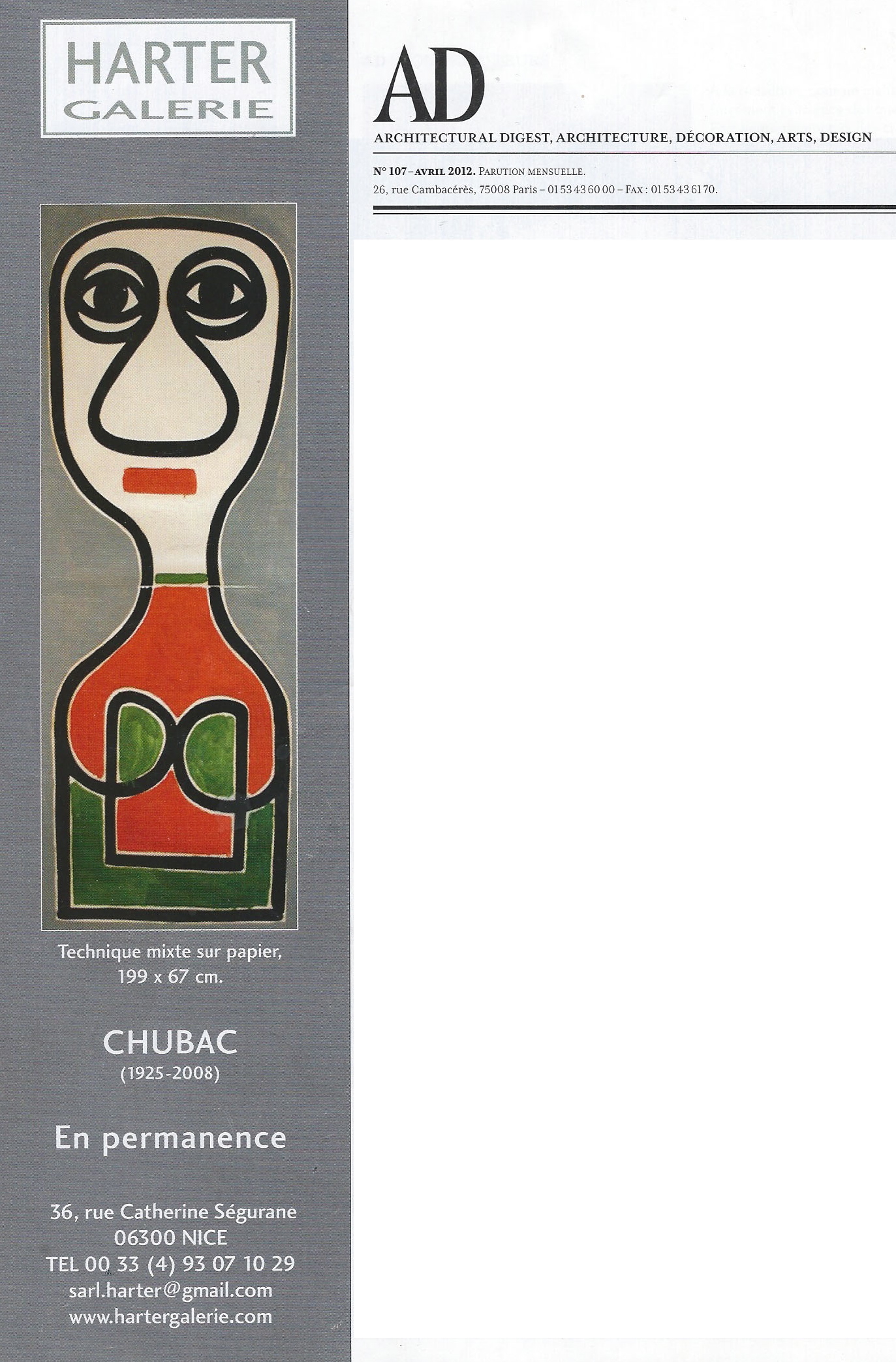 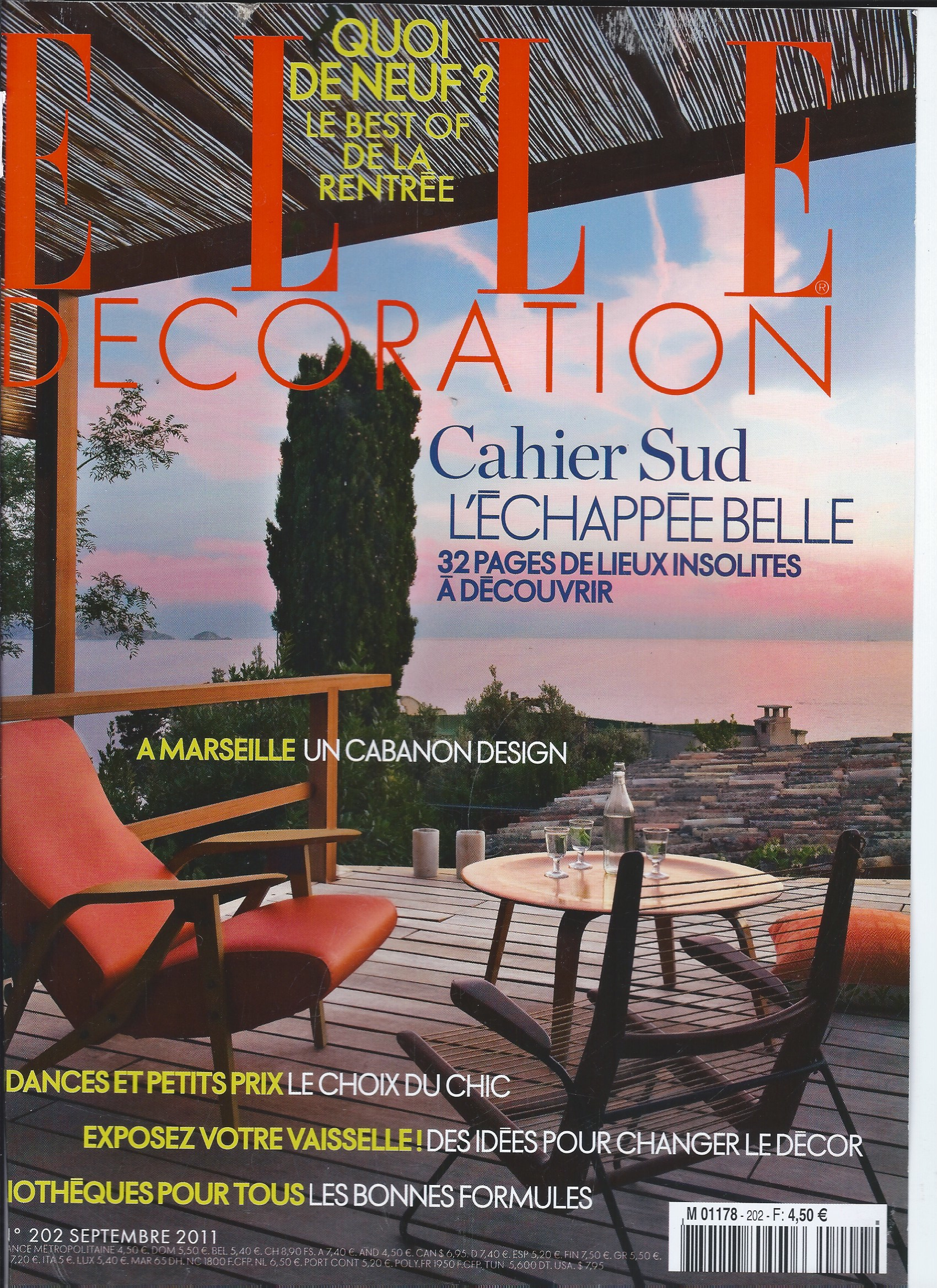 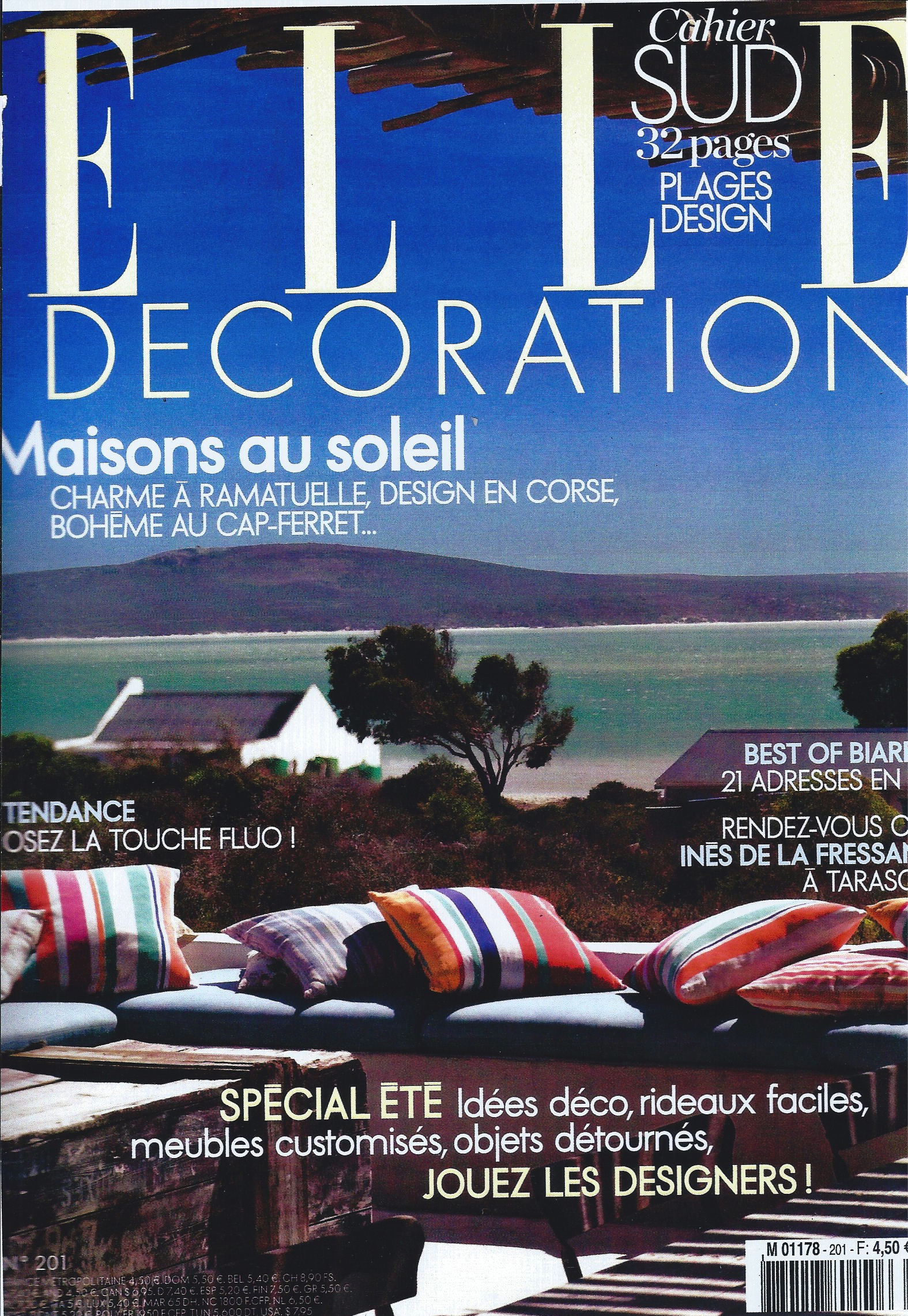 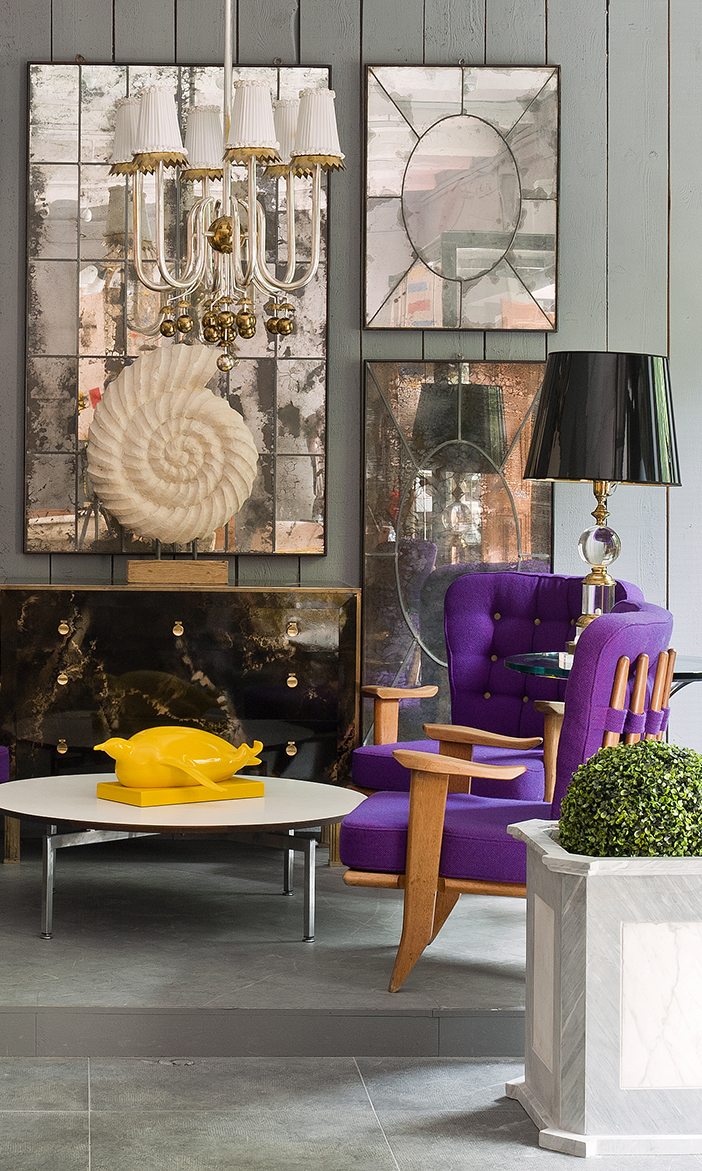 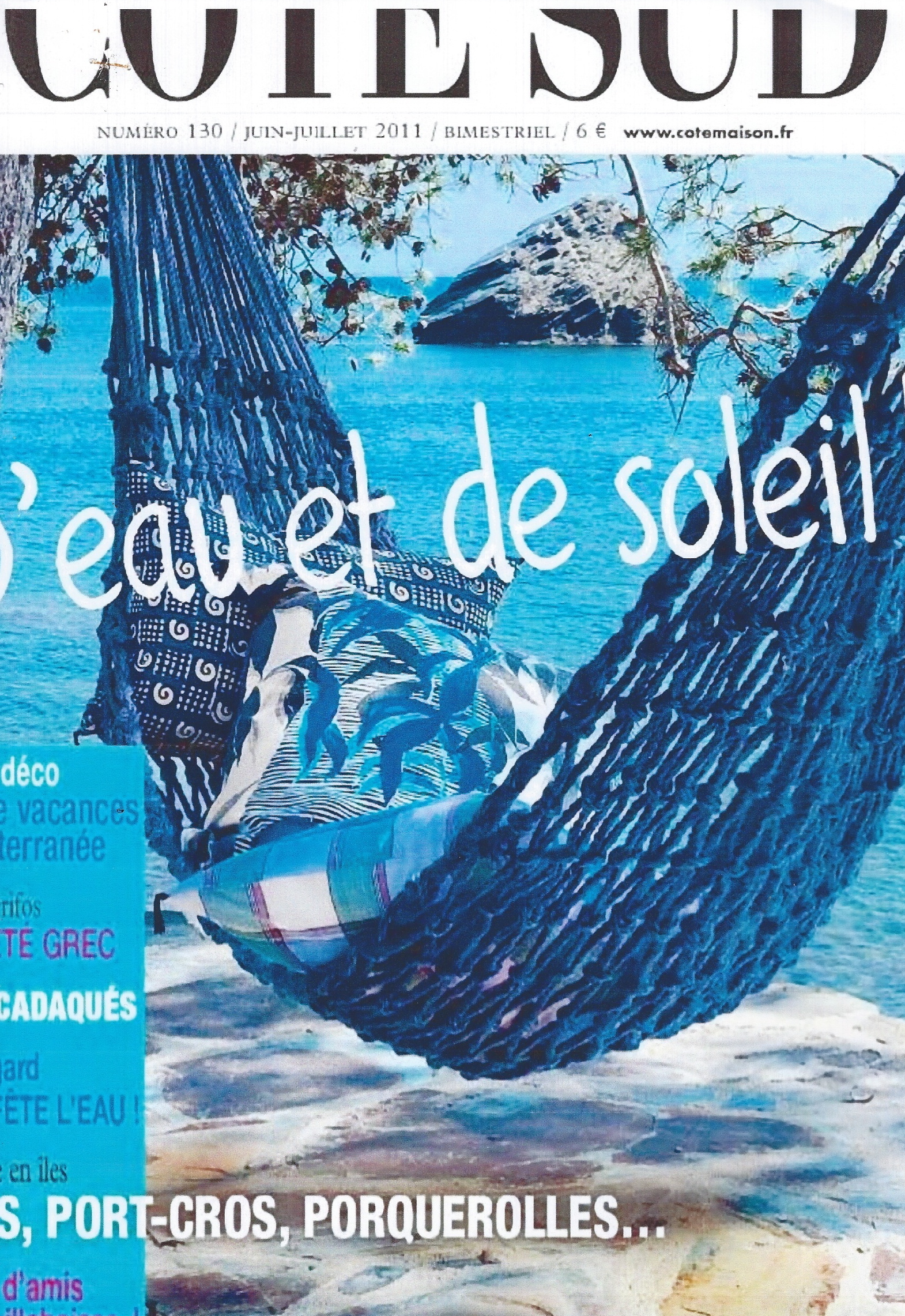 When you step into the GALERIE HARTER, converted in 2010 from a former military chemist’s, you will find yourself in an Aladdin’s Cave: gems of every color, shapes and drawings of different sizes and periods dominate the space.

In the heart of Nice, the HARTER family (Jean-Pierre, Eliane and their daughter Marika) run this 200m2 gallery that represents the world of beauty. Jean-Pierre’s passion for art, as well as his career, is testament to more than 40 years of devotion to antiques.

The HARTER family first opened a gallery in Paris, specializing in classic and Grande Époque furniture, but over the years they moved to the South of France and turned towards the very rich and varied XX century: Colombo, Fornasetti, Picasso, Ponti, Poliakoff, Panton, Prouvé, Kuramata ….

“Over the course of so many years we have learnt that the best pieces are those that we would like to keep, but we have to choose between the desire to collect and that of meeting clients’ needs.”